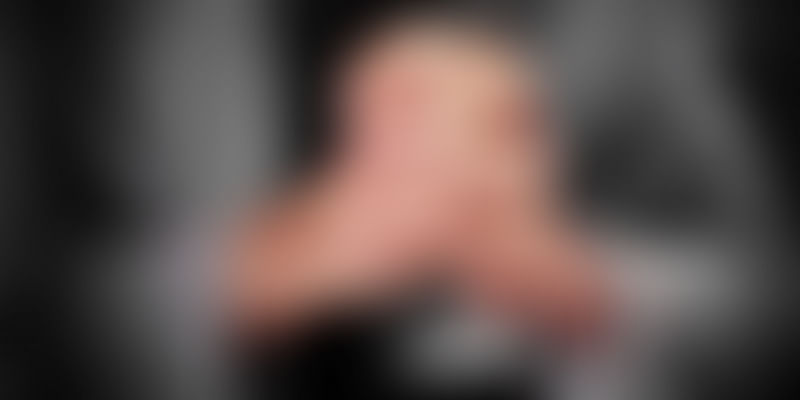 Contrary to the popular belief that almost every person on this planet is a self-serving, self-absorbed misanthrope, people really aren't all that bad. They like helping others; they like the warm fuzzy feeling that spreads through them when they're being nice to someone. They also find that returning a favour makes them view the person who asked for it more favourably. Sounds ridiculous, but it's true. With so much going your way, getting a favour granted should be a cakewalk, right? Well, no. As much as people like handing out favours, those asking for them have a knack for completely messing up their chances. They use the wrong phrase or tone, lie to get what they want, or simply end up being too disrespectful. But all those things are easy enough to rectify. If you want someone to grant you a favour the next time you ask for one, remember to do these four things and you'll be fine.

Get to the point immediately

We often think that beating around the bush before making a request is polite, but it's really not. Making small talk before abruptly changing the topic and asking for a favour is a disingenuous tactic and one that people resent being used against them. You should always start by saying something like ‘Could you please do me a favour and...’ or ‘I have a favour to ask of you. If you don't mind could you...’ Asking for favours with this kind of direct approach is a more sincere and honest way to do things and people will appreciate you for it.

While asking for a favour from a person, it helps a lot if you explain the reason behind your request. Tell them why it is that you need a favour and why you're asking them, and not anybody else, for help. One thing you should avoid, however, is guilt tripping a person into helping you. Most people are sympathetic and will find it hard to refuse someone who's appealing to their emotions, even if they're being dishonest or manipulative about it. And even if they do eventually grant you the favour, they won't be happy about it and will certainly not listen to any of your requests again.

Offering something in return to a person who's going you a favour is appropriate at times and inappropriate at others. If you're asking a co-worker to cover your shift, then offering to do the same for them when they need it is good. However, if you're asking a senior for advice and there's nothing valuable that you can offer them in return, it's better not to offer at all.

Whenever you ask for a favour, add an exit clause at the end of your request. A simple ‘I completely understand if you're too busy to do this right now’ is a great way to maximise the chance of a person accepting your request. That single sentence shows that you acknowledge and respect the importance of their time instead of taking it for granted. A favour sought without an exit clause comes across as a command rather than a request. Using ‘please’ and ‘thank you’ is another important aspect of making a request not seem like a command. And even if the person refuses after all this, you should learn to take the rejection without bitterness.

There you have it; the four elements of requesting a favour and having it granted. So go ahead, ask and ye shall receive.