The biggest ever acquisitions made by Indian startups 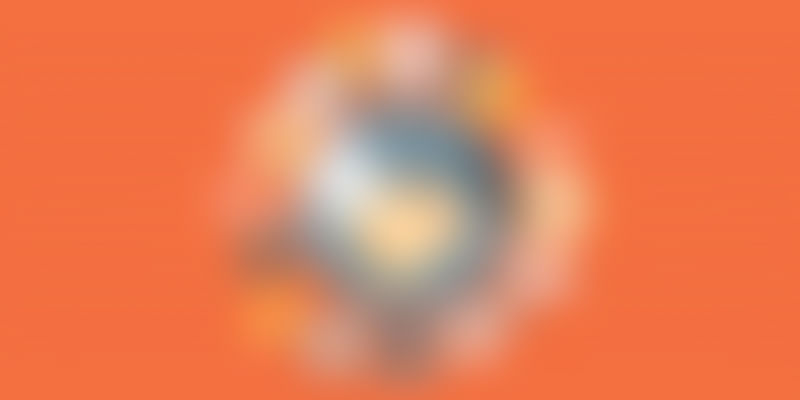 As we approach the half-way mark to the year, the mergers and acquisitions space within the Indian startup ecosystem is abuzz with news of possible acquisitions and exits. In the past, some of India's biggest startups including Paytm, Freshworks, Quikr, OYO Rooms, Flipkart and others have made several acquisitions in a bid to expand their presence, capture a larger market share, or withstand intensifying competition from rivals. Today, with Axis Bank acquiring Freecharge from Snapdeal for $60 million and speculation ripe of Snapdeal's merger with Flipkart (or acquisition by Infibeam), we've compiled a list of the biggest ever acquisitions made by Indian startups.

(The list does not include acquisitions made for undisclosed amounts.)

E-commerce startup Snapdeal acquired mobile recharge service Freecharge in April 2015. The cash plus stock deal was for an estimated $400 million, making it the biggest-ever acquisition in the history of India's internet industry. When the deal took place, Snapdeal had raised around $1.1 billion in funding while Freecharge had a total funding of $120 million. Freecharge continued to operate as a separate entity following the acquisition which allowed Snapdeal to expand its digital commerce ecosystem. After a turbulent last few months, Snapdeal has now sold Freecharge to Axis Bank for $60 million.

After months of speculations, India's premier e-commerce startup Flipkart acquired its fashion-focused rival Myntra in May 2014, a move which was in light of Amazon's expanding presence in India. Neither party confirmed the exact value of the acquisition but reports place the cash and stock deal between $300 to $330 million. Myntra remained a separate entity following the acquisition and continued to expand its presence in the country, as did Flipkart. Myntra founder and CEO Mukesh Bansal was appointed to Flipkart's Board of Directors and was made head of the fashion division of the e-commerce conglomerate.

Ola, one of India's largest ride-hailing service, acquired the smaller, but value-centric, TaxiForSure for $200 million in a cash and equity deal in March 2015. The deal saw Ola expand its considerable presence in the country by adding TaxiForSure's 15,000-plus fleet across 47 cities onto its own platform. TFS COO Arvind Singhal was appointed the company's new CEO while its founders Aprameya Radhakrishna and Raghunandan G served in advisory roles for a month before quitting. While both companies initially operated as separate entities, Ola shut-down TFS in August 2016 and laid off 1,000 of its employees.

Global payment service provider PayU acquired Indian payments tech company Citrus Pay for $130 million in September 2016, in what was the largest all-cash deal in the Indian fintech industry. Citrus Pay, a prepaid payment system (PPS) and payment gateway, had signed up with more than 10,000 merchants and was handling close to 10 million transactions per month when the acquisition took place. The deal allowed PayU to expand its user base by more than 30 million and considerably bolster its growth rate in the country.

Despite having raised $250 million in funding, online fashion portal Jabong was facing a severe cash crunch when it was acquired by Flipkart-owned Myntra for $70 million in July 2016. Flipkart and Myntra faced stiff competition from the likes of Reliance Industries, Snapdeal, Aditya Birla Group and Future Group before closing the deal. The all-cash deal rescued Jabong from troubled waters and allowed the Global Fashion Group-owned company to operate as a separate entity without worrying about capital. The acquisition helped Flipkart consolidate its fashion and apparel division as e-commerce rival Amazon continues to breath down their neck.

In January 2015, restaurant search and discovery company Zomato acquired US-based rival Urbanspoon for $50 million, in what was one of the biggest overseas deals by an Indian startup. The acquisition marked Zomato's foray into the US, Canadian and Australian market, taking its worldwide presence to 22 countries. Zomato was a busy player in the mergers and acquisition space in 2015, as it went on to make investments in Indian hyperlocal delivery players Grab and Pickingo to strengthen its home-delivery service.

The year 2015 was an eventful year for Practo, as India's largest digital health service raised $90 million in Series C funding and acquired four companies in a short span of six months. One of these acquisitions was of hospital information management solution provider Insta Health Solutions, for $12 million. The deal, which gave Practo access to over 500 hospitals in 15 countries, was made soon after the Bengaluru-based startup's acquisitions of fitness solutions firm FitHo and product outsourcing firm Genii. The health service discovery company also acquired appointment booking platform Qikwell for an undisclosed amount in September 2015.

As the Indian startup ecosystem continues to grow and attract greater foreign interest, one can only expect the value of M&A deals in the country to increase commensurately in coming years.