In spite of Padman, the conversation around menstrual health needs to continue, says Aditi Gupta 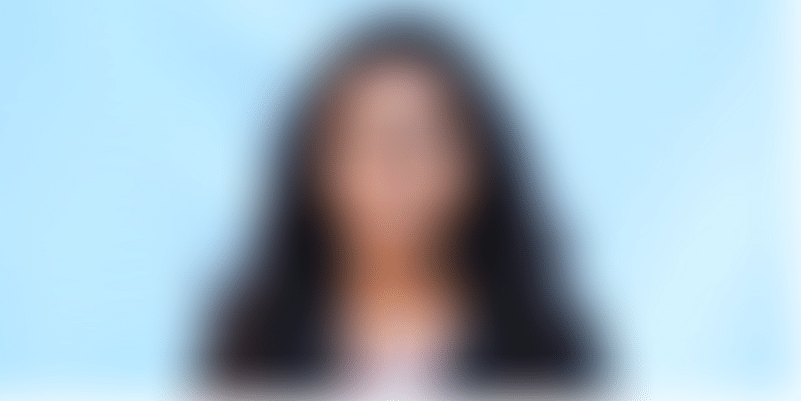 The founder of Menstrupedia believes that more work still needs to be done to continue the conversation on the subject and create awareness.

After much hype, the film Padman based on the life of social entrepreneur Arunchalam Muruganantham released yesterday. Arunchalam became famous after he wore a sanitary pad himself to invent a machine to produce low-cost and environmentally friendly sanitary napkins.

The film received a lot of attention, both in favour and against, in the

days preceding its release. Celebrities joined the #PadManChallenge, clicked ‘padfies’ – photographs with a pad in hand, and posted them on social media to support the cause of menstrual health awareness. The exercise received a lot of criticism especially when only 12 percent of India’s 355 million menstruating women use sanitary napkins and remaining 88 percent cannot afford them. People questioned the unnecessary wastage of pads which defeated the whole purpose of awareness.

But one good thing has come out of the whole Padman hype. There is this whole conversation happening around menstrual health and hygiene, that seems to have stepped out of its awkward phase, even for a wee bit. At events, girls from villages are coming forward boldly and talking about it. It’s not a mutiny, not yet, but small voices are now determined to be heard.

Aditi Gupta, Founder of Menstrupedia, who has been working relentlessly in her effort to educate the society about menstrual health and hygiene through her website tells HerStory:

“If a Bollywood film is talking about the issue, I am happy that it will gain more attention. The fact that the film was released in 50 countries is really amazing. I appreciate the fact that Twinkle Khanna and Akshay Kumar have made Padman, because the whole conversation and cause around menstrual health can leverage the kind of reach that these people have. It’s sure to open up conversations on the subject. A film like this has the power to make a difference. The whole ‘secrecy’ around the topic has to be broken up at so many levels.”

Aditi adds: “Ever since we have known about periods and the female body, we have been made to understand that ‘we don’t have to talk about it’, so the film is in the right direction.”

“But there’s so much of work that needs to be done. It’s the responsibility of all the stakeholders to work actively towards busting the myths associated with menstruation, it has to be a collective effort.”

“At Menstrupedia, our comic spreads awareness, but again the others are important too. Even the sanitary napkin manufacturing companies are the stakeholders in the effort. Whatever change will happen is going to be with everyone’s involvement. But it will take time.”

One film is definitely not going to make a lasting difference. But will contribute to the larger cause, and create new voices that will hopefully break taboos in the times to come.