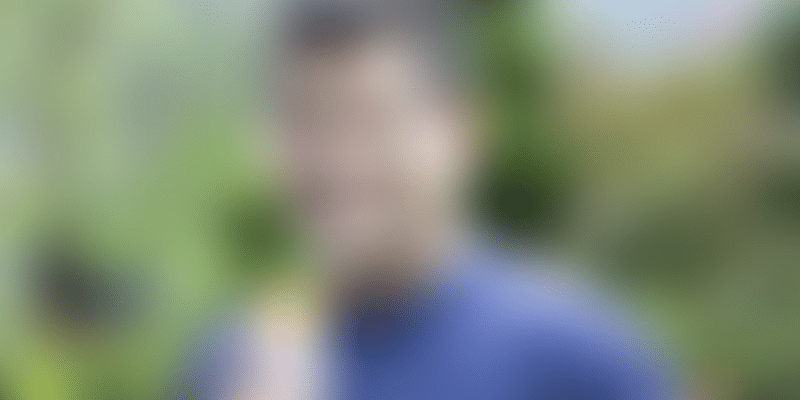 This round also saw participation from existing investor DSG Consumer Partners (DSGCP), as well as Executive Vice Chairperson of Cipla, Samina Vaziralli, who is a new investor in the startup. Venture debt InnoVen Capital also participated in this round.

The FMCG brand plans to use the investment to expand its distribution across newer geographies while expanding its product offerings.

Speaking on the fund-raise, Rohan Mirchandani, CEO and Co-founder, said,

“This new funding round will help us to expand our distribution across 25 Indian cities, while expanding our range of fresh contemporary products with unique value propositions like high protein, lactose-free, and probiotics. We are also excited to bring on Samina as a shareholder, who has always been a great supporter and advisor.”

The company also announced that Ramanpreet Sohi, formerly with Innovative Foods, has joined the team as CFO.

“We have a five-year vision to expand distribution across 50,000 touch points. We have been able to create and demonstrate value in managing a cold chain logistics fleet and intend to continue to scale this further as we develop new products. We may also look to partner or make some acquisitions in the future,” added Rahul Jain, Founding Partner of Epigamia.

In July 2017, the startup had raised Rs 90 crore in a Series B round from institutional investors like Belgium-based Verlinvest and DSG Consumer Partners (DSGCP).

Also read: With sales of 3 million units a month, Epigamia shows how a new-age FMCG brand can hook consumers in India

Since then, the company has expanded its product portfolio to include Artisanal Curd, India’s first lactose-free curd; Epigamia Mishti Doi, a contemporary take on the traditional Bengali dessert; and Greek Yogurt Smoothies, a high protein drinkable yogurt.

“Over the last 3 years, Rohan and the Epigamia team have not only created the Greek yogurt category in India but have also established Epigamia as a Fresh FMCG brand. We are excited to invest alongside our long-term partner Verlinvest and new partner Danone Manifesto Ventures in this latest round as we start the next phase of growth.”

According to a Reuters report last year, food multinational Danone was planning to invest in 20-25 firms by 2020 through its investment arm. The company is also looking to buy six or seven companies a year, which are focussed on sustainability and healthfulness.

“We are convinced of Epigamia’s great growth potential thanks to its unique positioning on the Indian dairy market. As a modern and innovative brand, it appeals to the ever-growing number of Indian consumers looking for healthier options. This investment, our first with Danone Manifesto Ventures in Asia, is a perfect fit, as Epigamia places taste, quality and health at the center of its model. We look forward to putting Danone’s resources and expertise to use in supporting Epigamia’s talented team as their business continues to expand across India.”

It is no secret that Danone SA hasn’t been quite successful in India's dairy market. Last January, the firm announced that it was closing down its dairy units after three failed attempts. While dairy is the largest business for Danone worldwide, its failures to grow in India makes Epigamia a perfect investment.

However, last year, Danone had also announced that the company will focus on its nutrition business, and not dairy, to double its revenue in India.