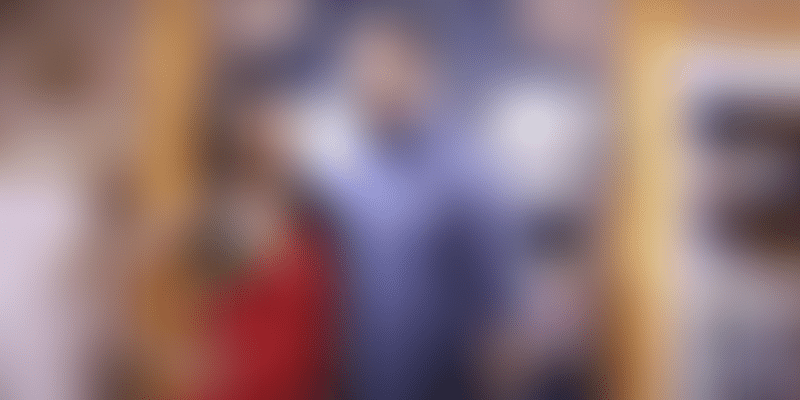 Founded in July 2017, Pune-based Karagiri connects with artisans and craftsmen from all over India and delivers their products to customers not just in India, but across the world.

The handicrafts sector is an important segment of the Indian economy, providing employment opportunities to many artisans across the country.

According to a joint report by the Federation of Indian Chambers of Commerce & Industry (FICCI) and Ernst & Young, the sector employs about seven million people directly or indirectly, which includes a large number of women and people belonging to the backward and weaker sections of the society. There is also a huge demand for Indian handicraft products in the international markets.

“Through this venture, we want to promote skilled artisans and weavers from corners of India, and bring their Karagiri to the world,” says 30-year-old Pallavi.

Customers from across the world including India, the US, the UK, Australia, Canada, Singapore, Malaysia, UAE and the Netherlands, among other countries, can shop for products both online and offline. Apart from selling on its website, the startup has a 2,000 sqft studio in Koregaon Park area in Pune.

Initially started with an investment of Rs 3 lakh and 40 stock keeping units (SKUs), Karagiri currently has around 3,000 SKUs available on its website across different silks.

Local talent on a global stage

According to the founders, Karagiri’s team travels to rural parts of India to meet weavers and connect with them. It presently works with more than 150 weavers from Banaras (Uttar Pradesh), Bagalkot (Karnataka), Yeola (Maharashtra), and Dharmavaram (Tamil Nadu) and gets the best silk sarees made and ships them across the world.

Speaking about what inspired her to start up in the space, Pallavi tells YourStory: “I belong to the family of weavers, and my grandfather used to weave beautiful Kosa silk sarees. I have also seen the agony of a weaver very closely, and how meagerly they get paid and they still manage to run the entire family on that small amount. I always wanted to do something for the uplift of the weaver community across India, and hence I decided to launch Karagiri.com to bring their karagiri to the world.”

This Mumbai startup lets the fashion-conscious rent luxury designer wear for a fraction of the ...

She adds: “As this is a weaver-to-customer model, it is a win-win situation for both the weaver and the customer.”

“We want to get sarees back in fashion by making them really easy to wear. Hence, we have introduced the concept of stitched saree, which anyone can wear and carry easily throughout the day.”

Apart from sarees, some of the other products sold by Karagiri includes lehengas, pashminas, dupattas, customised blouses, etc.

An engineering graduate from College of Engineering, Pune (CoEP) with a management degree from IIM Lucknow, Pallavi worked with companies like TATA and Goldman Sachs before starting up. Her husband, Dr Amol, who is the Co-founder, is an orthopaedic surgeon.

“The two of us are diametrically opposite in profession, but surprisingly synchronised in passion. Being a surgeon, he likes perfection on a micro level, and I work on the macro vision. So, we make a great team,” says Pallavi. Karagiri currently has a 10-member team.

In 2016, Pallavi was running another startup, named Indofash, but it had to be shut down in 2017. “We had a good conversion rate and customer feedback, but the issue was the model was not profitable. And competing with the biggies in a marketplace model did not make sense, and hence we shut it down,” she says.

According to the founders, Karagiri targets women in the age group of 25 to 55 who wear sarees and have an eclectic taste in fashion.

“We have thousands of happy customers across the globe, and we use their testimonials to promote the brand,” Pallavi says.

How this bootstrapped clothing startup is eyeing success by marrying Indian ethnic fashion with...

“Saree is just not a piece of cloth, but it has a lot of emotions attached to it. I have seen my grandpa weaving sarees meticulously even in the dim light using an oil lamp because it was his passion. Hence, I believe every saree has a story, and it will be more beautiful if these stories come out,” says Pallavi.

Challenges and user base

Like most startups, Karagiri had its own set of challenges. Pallavi, who has been very conservative in terms of marketing spend, says:

“When we started Karagiri, we bootstrapped it with Rs 3 lakh by taking a loan from a friend. So, the initial few months were quite stressful as we did not have enough funds for marketing, and we were literally left with just Rs 28,000 in our account. It was a do-or-die situation for us. Then we decided to invest all the remaining money in marketing and it really picked up from there. We started getting more orders, our customers loved the sarees, and we have always outdone our sales targets since then.”

After overcoming challenges, the two-year-old startup now claims to be growing 50 percent month-on-month in revenues. Its products are priced between Rs 2,500 and Rs 30,000, and the startup has listed more than 3,000 products on its website. With a total customer base of around one lakh, the startup claims that it is serving about 100 orders per day.

From Rs 3 lakh to Rs 3Cr - how Monika Chaudhary quit her corporate job to venture into ethnic c...

Since inception, the bootstrapped startup has generated revenue of Rs 1.3 crore, and is targeting a revenue of Rs 5 crore in the current fiscal.

“Our main revenue model is B2C, but currently we are also expanding in the B2B international market. We have around 50 B2B boutiques in the US and Malaysia whom we supply to,” says Amol. “We wish to maintain this growth rate for the next five years, and be the biggest saree fashion portal across the world.”

The handicraft market and the future

According to Technopak, India’s ethnic wear industry is currently pegged at over Rs 82,200 crore, and is expected to grow to Rs 1,26,210 crore by 2019, mostly dominated by women’s segment at 83 percent. Within the ethnic wear segment, the saree market is perhaps the most popular that stands at 33 percent with an estimated market value of Rs 39,350 crore, and is expected to grow at a CAGR of 2.8 percent to reach Rs 51,866 crore by 2027.

According to Assocham, India’s handicrafts exports is expected to cross Rs 24,000 crore mark by FY 2020-21 due to the rising demand for handicraft products in developed countries such as the US, Britain, France, Canada, Germany, Italy, etc.

Some of the other Indian startups which are working to improve the livelihood of artisans and weavers by selling their products, especially sarees, are Inde’ Loom, Byloom, Suta, Bharatsthali, Taneira, Parisera, and Yes!poho, among others.

Many ecommerce players are also promoting traditional textiles on their platform. Flipkart-owned Myntra partnered with the Textile Ministry in 2018 and launched a private handloom brand, Navibhu, to provide more than 250 styles of traditional hand-woven products. And last year, Amazon India added handloom and handicraft items of an online handloom store, Weavesmart, which is supported by the Government of India, on its platform. This initiative aims to enable over 3,000 weavers.

“It’s a huge opportunity to create your own niche in this space,” says Amol. “We are a bootstrapped venture and not looking at raising funds in the near future as we wish to reinvest the profits and achieve good numbers before we bring investors on board.”

Don’t have? Just rent. Meet the 5 startups that are on a mission to disrupt India’s rental indu... 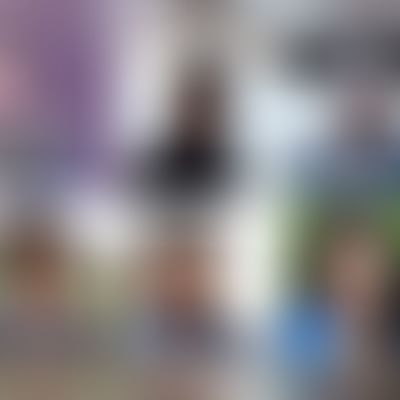