This Independence Day, a look at what freedom means to startups (and other top stories) 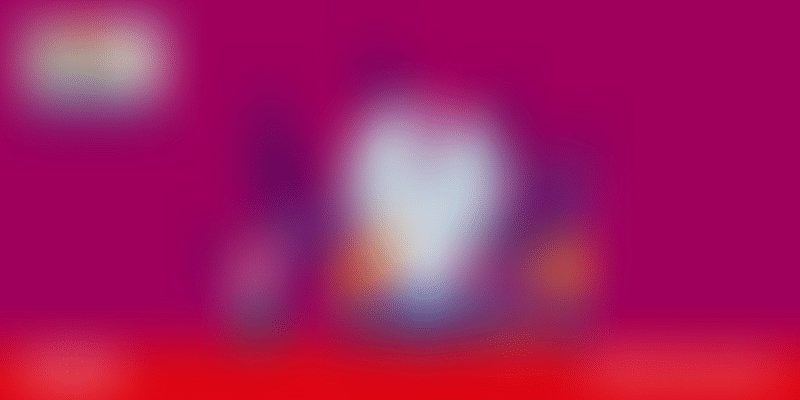 On this occasion, we have a very special Independence Day offer, especially for you. You can now get your tickets to YourStory’s flagship annual startup and tech summit TechSparks 2019 at a 60 percent discount.

Use the 'TS19FREEDOM' discount code.

This year, we celebrate a decade of India’s largest tech and startup event TechSparks, delving into how innovation, data-led intelligence, and inspiration can arm new India to be future-ready. Indeed, as India celebrates its 73rd Independence Day, there is no doubt that startups will play a significant role in shaping the future and growth of this country.

Given this significance, we take a look at what freedom truly means for Indian startups and what can be done to help them overcome the many challenges they are facing such as capital, market demand, and ease of doing business.

That and more such stories on YourStory. Read our complete Independence Day coverage here.

No guts, no glory. YourStory’s new video series, Mavericks, gives you insider access into the lives of some of the most successful entrepreneurs. In our sixth episode, we talk to one of India’s best-known entrepreneurs, Byju Raveendran, the Founder and CEO of India's only edtech unicorn.

Unregulated use of antibiotics has given rise to superbugs – bacteria that can resist medicines. Now, India needs to take preventive measures before this becomes an epidemic. If left unchecked, the world will lose 10 million people to antimicrobial resistance (AMR) by the year 2050, with Asia dominating these sad statistics.

North is North, South is South, will they ever meet?

In 2014-19, the NDA-I government grew the economy by Rs 78 lakh crore at a CAGR of 10.88 percent. While overall growth is impressive, a detailed look shows growth has been uneven across states. GDP data published by the RBI of representative states (Table 1) indicates a significant variance between the northern and southern states.

Where are the jobs in India?

The jobs debate rages on. Naysayers and the Delhi Leftist Economic Club claim increasing unemployment. The facts are that India recorded impressive growth between 2014 and 2019. Nominal GDP grew by an estimated Rs 78 lakh crore - 69.2 percent growth at a CAGR of 10.9 percent - implausible without a corresponding increase in employment.

WeWork joins a slew of other tech titans who became public this year. It will be the second most highly valued startup ($47 billion) to go public after Uber debuted in May at a valuation of $82 billion.

A few months back, Oyo tested the world of foodtech with its cloud kitchens and offerings on Zomato - As Adraq by Oyo and O'Biryani by Oyo. Now, the startup is set to launch its own coffee chain The French Press, confirm sources close to the matter. The startup is set to open one outlet in Delhi and Bengaluru, and will open a few more soon.