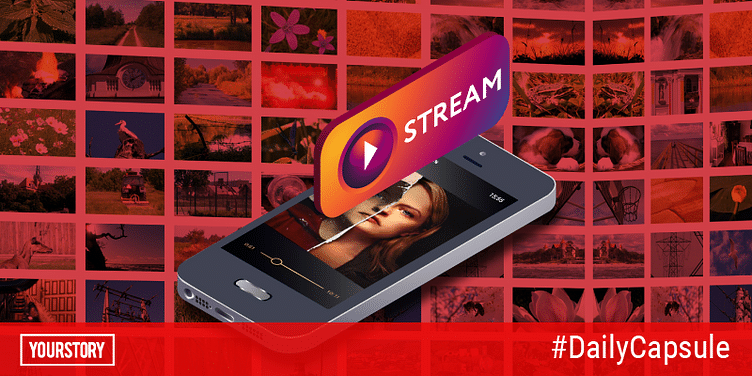 The homegrown OTT platform has witnessed record growth in MAUs, engagement, and subscriptions since 2018. But, at a time when the Indian OTT market is dominated by Hotstar, SonyLIV rode cricket, FIFA, and international content to record 100 million downloads.

In this episode of 100X Entrepreneur Podcast, we feature investor Sanjeev Aggarwal, Co-founder of Fundamentum Partnership and Helion Ventures, who talks about why he looks out for founding team members who complement each other like Brahma and Vishnu.

Steeped in the welcome brew of premium teas, this six-decade-old tea company not only survived the test of time and captured the export market with its 147 variants of teas, it’s now turning to IoT and online. It owns about 12,000 acres of land producing 6,500 metric tonnes of tea annually developing around 147 variants of teas for different geographical regions.

These Kolkata citizens fixed roadside taps to save gallons of water

Two Kolkata-based residents Ajay Mittal (28) and Vinay Jaju (36) are now attempting to fix roadside public taps across the city and have initiated a citizen’s movement, ‘Active Citizens Together for Sustainability (ACTS),’ involving 500 people to scale their water conservation endeavour.

Trans women hear intrusive and insensitive comments and questions every day, because of their identity. Here are a few common ones you should steer clear of, and how you can be a better ally to them.

Besides evolving consumption patterns of consumers, the F&B industry in India continuously faces challenges such as rising food prices, wastage, and more. Despite the presence of established brands, these small and medium F&B brands found a way to become successful in their own, unique way.

No longer the preserve of the male workforce, meet these women entrepreneurs who, by making their mark in the manufacturing sector, are inspiring others to think beyond the ordinary and follow their passion.

Millennials opting for Ola, Uber not a big factor for auto slowdown

In India, 46 percent of car buyers are first-time users. People may use public transport like Ola and Uber to go to offices on weekdays, but still they buy a vehicle for the weekend outings with the family," MSI Executive Director (Marketing and Sales) Shashank Srivastava explained.