The journey of Rahul Chari: From opting out of IIT to building PhonePe (and other top stories of the day) 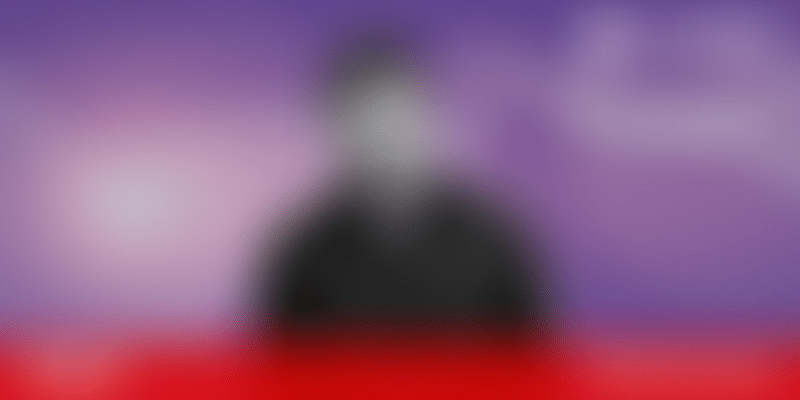 In this week’s Techie Tuesday, we tell you the story of Rahul Chari, the man who built the stack for eKart logistics at Flipkart before he went on to build PhonePe, India’s first non-banking payment platform.

A typical startup hustle culture encourages one to build something as early as they can, iterate and fine-tune it, run towards hitting hockey-stick growth and then figure out how to rebuild the product for scale.

He says, “Hustle is overrated when it comes to technology. Don’t try taking the shortest path; think at least two years ahead and anchor yourself to something that you can build continuously.”

A three-time entrepreneur, Rahul opted out of IIT-Bombay and pursued computer science engineering from the University of Mumbai. Today, he has over 18 years of experience in storage visualisation, content management, and supply chain technology.

In this week’s Techie Tuesday, we tell you the story of Rahul Chari, the man who built the stack for eKart logistics at Flipkart before he went on to build PhonePe, India’s first non-banking payment platform.

Y Combinator’s Michael Seibel says success is not about fundraising

Starting up is never easy. But, Michael Seibel, CEO, Y Combinator, knows a thing or two about what works and does not work while starting up. In an exclusive interaction with YourStory, Michael shares his thoughts for the new decade, and talks about working with the best founders, why they make a difference, and what makes them successful.

Vijaya Rajan, Founder of nutritious snacks business SIRIMIRI, has seen a 350 percent growth in revenue after she joined Amazon’s Saheli programme. SIRIMIRI began with three variants of energy bars and three variants of muesli that were sold through the Amazon marketplace. Currently, it has expanded its product line based on demand to eight variants of health bars, six variants of muesli, and a health mix as well.

For the first time, Netflix has parted with its region-wise viewership numbers in a federal securities filing on Monday. The video-streaming giant revealed that it has 158.3 million subscribers globally, with the biggest non-US user base in Europe, the Middle East, and Africa — grouped as a single region called EMEA.

Arthan, a technology-driven, socially responsible human capital company, is creating a link between organisations and job seekers. It facilitates inclusive hiring by enabling employers to highlight their preference for special-needs people or women returning from a career break.

Around 11.40 lakh transactions were settled in the first eight hours after widely-used National Electronic Funds Transfer (NEFT) was made operational on a 24X7 basis, the RBI said. The RBI operationalised NEFT System 24X7 from 12:00 am on Monday.

Here’s how this over 60-years-old brand used self-deprecating humour to win not only the common man but many Bollywood celebs too. Continually expanding over all these years, here’s the story about their evolution.

Brother-turned-entrepreneurs Devesh and Namit Chhabria started the Superhero Toystore in 2014 to cater to the rising market for pop culture merchandise in India. A few years down the line, their ecommerce business has managed to break even, and achieve profitability as well.