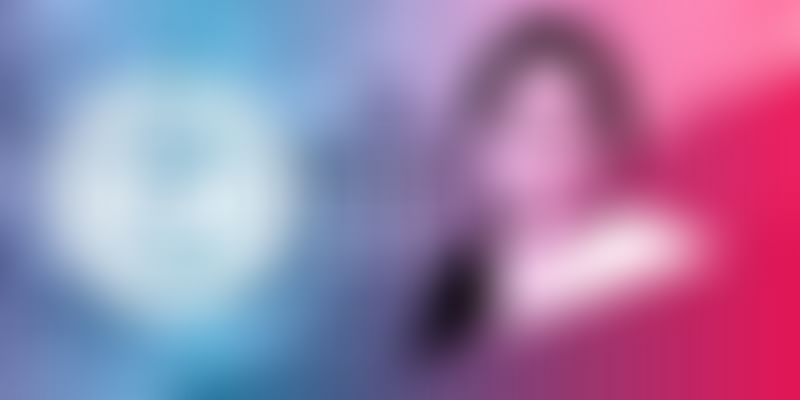 In her Budget 2020 speech, Finance Minister Nirmala Sitharaman announces an investment clearance and advisory cell for entrepreneurs, an online portal to facilitate ease of faster clearances for businesses, and a seed fund to support early-stage startups.

Union Finance Minister Nirmala Sitharaman in her Budget 2020-2021 speech said entrepreneurship has always been the "strength of India," and proposed a slew of measures to ensure ease of doing business for Indian startups, including a seed fund to support early-stage startups and an investment clearance and advisory cell for entrepreneurs, among other measures.

"The youth (of India are) no longer job seekers but are job creators," Sitharaman said, while announcing an investment clearance and advisory cell for entrepreneurs and also an online portal to facilitate faster clearances for businesses at a state and central level.

"Data now is clearly the new oil. I propose a policy to set up data centre farms throughout the country. The idea is to skilfully incorporate data in every step of the value chain."

The Finance Minister proposed an allocation of Rs 6,000 crore under the Bharat Net Programme with a focus on digital connectivity across India.

She emphasised the importance of IP creation and protection and announced the launch of a digital platform for Intellectual Property Protection.

The platform will facilitate seamless application, and a centre will be established to work on the complexity and innovation for IP. She also proposed knowledge transfer sectors, which would help in proof of concept and creation of products.

Sitharaman said youth were the power behind startups, and allotted Rs 3,000 crore for skill development.

This is Nirmala Sitharaman's second Budget. In her first Budget speech in July 2019, she had announced an exclusive TV channel for startups. The previous Budget also focused on creation of a separate committee to administer the issues that startups face due to angel tax.