Is it time to rekindle your connection with social media?

How secure and trustworthy is social media really? Besides security, it is a known fact that content on these platforms causes depression and anxiety. It is flooded with an excess of fake news, data leaks, and endless advertisements. As a result, your favourite pastime has become congested, noisy and are losing audiences.

Blockchain companies looking to solve these issues can change the landscape of social media. There are many currently looking to cause problems for the likes of Facebook and Instagram. The ones who survive the test of time will have solutions to the following issues:

The success of blockchain based social media platforms will depend upon providing a solution to how much ads the users can see. This is one of the primary reasons why these platforms are losing audiences. How creepy is it that when you have a conversation with your friend about buying a new pair of shoes, your page gets filled with ads from Nike or Adidas. This is only one example of how insecure our conversations and personal data are.

Studies show that a large population of the younger audience resort to skipping ads or using ad blockers to escape advertisements. This leads to advertiser wasting their budgets by being switched off by content blockers. In the case of users, you should not have to filter through endless content that you do not want to see and maybe even get rewarded if you decide to watch them.

The Brave browser takes a different approach to advertise on the web. Brave automatically blocks advertisements and trackers for its users. The user can choose to view ads and earn BAT tokens in return. These tokens can be redeemed by the user or distributed among the user’s favourite sites and content creators. 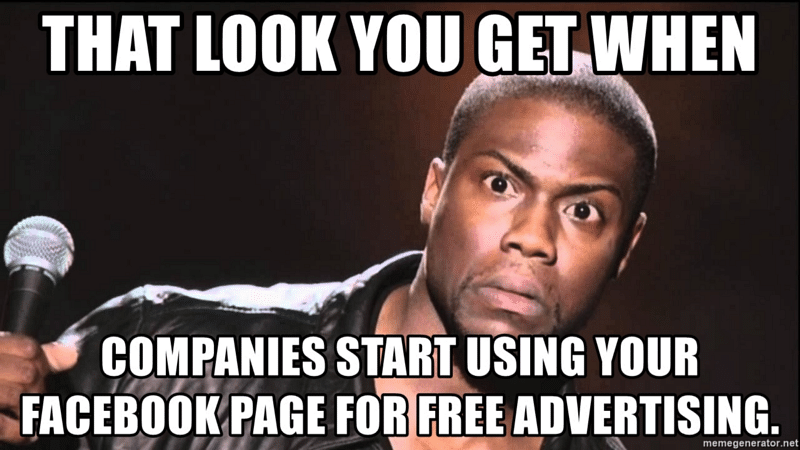 It’s understandable that you want an engaging, personalised experience but at the cost of privacy? Blockchain has the power to give you back your privacy and anonymity. Facebook has unknowingly become the most powerful advertisement for blockchain. Security issues like Facebook which lead to the leak of millions of users data could be considered as proof that our internet is broken. In this case, vital information such as our name, date of birth, address and conversations are passed to third-party companies that require it which means we have to fill out forms to interact with new organisations repeatedly and all our data is centrally stored which essentially makes it a honeypot for hackers.

Instead of sharing our personal information repeatedly we will have one permanent record of personal information on the blockchain and give temporary permission to new organisations who want to access it when required. Blockchain networks such as Sapien empower its users by enabling them not to be tracked, traced or censored. In countries like China and turkey where social media is often monitored and controlled, decentralised platforms ensure content is freely accessible to everyone.

It’s scary the amount of time we spend on our addiction to social media. Let me explain what addiction is in simple terms; it is a dependency on something that does not add value to you. However, what if we could create value using our addiction. Can it still be called an addiction?

Most of the time content creators see very little compensation for the work put in. Companies like youtube do have large payouts, but that depends on a considerable number of views, and often content creators don’t see much of it.

On the other hand blockchain based companies like Steemit look to flip this existing business model by returning the value to their users. Steem is a social blockchain where users become platform stakeholders, maintaining control over their data, and earning steem rewards for each contribution they make.

The rise in the use of fake accounts used to publish inaccurate news and mass promotion has become a serious matter of concern for the leading social media giants. Facebook is already using machine learning and AI to root out and shut down fake accounts. With a blockchain network tracking identities on Facebook, it will simplify tracking and comparing the activity of various accounts. Blockchain can identify the one bad actor in charge of a variety of accounts and stop this activity faster than machine learning can. The idea of engaging with individuals verified by blockchain technology and smart contracts is appealing to companies who do not want to market in the black hole that social media is. 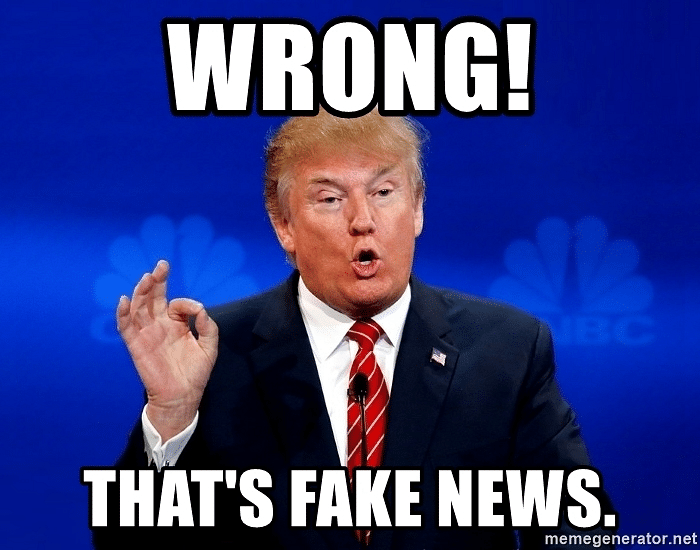 Some blockchain projects like Trive are using a phenomenon known as “wisdom of the crowd” which could be used to fight against fake news. The idea is that the opinions of a group of people are more accurate than a single expert. This will help verify the validity of news and bring the fake news to the surface.

It’s quite clear that social media today needs to be re-designed. Internet 3.0 brings a new breed of social media applications to reward users, content creators, and all stakeholders. You need to ask yourself, how much do you value your privacy? Can you trust all the news and content shared on traditional platforms? How can you trust a centralised authority to safeguard your data after recent cases of leaks? People understanding the problem should educate others and encourage adoption of these new age applications to create a better social media ecosystem and enjoy the benefits of decentralisation across all its stakeholders.

What remains to be seen is whether existing social network platforms will transition to implementing blockchain technology or will blockchain based networks will disrupt and take over the social media landscape.

He aims to get rid of common fears around the technology and help people understand its implications to liberate themselves from limited and traditional systems.

He envisions a world without intermediaries. 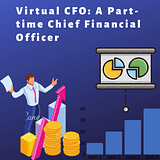