Bill Gates is the most admired person in the world, along with Angelina Jolie 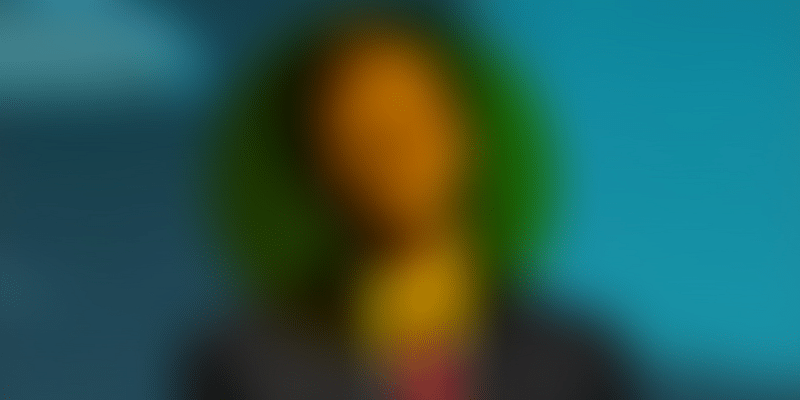 YouGov is an international internet-based market research data and analytics firm headquartered in the UK. Its latest annual study of the most admired people ranks the top 20 most admired men and women in the world. The study has been spread across 35 countries, with interviews of over 37,000 people.

While Bill Gates, the American business magnate and primary Founder of Microsoft, and American actor and filmmaker Angelina Jolie continue to maintain their top positions, it is the Obamas who take the second spot.

On the list of most admired men, entertainer and actor Jackie Chan comes third, and Xi Jinping, the President of the People’s Republic of China, and Jack Ma, the Chinese business magnate, are fourth and fifth respectively.

Other than Jack Ma, there are two more inventors and innovators on the list – American business magnate, investor, and philanthropist Warren Buffett, who is also the chairman and CEO of Berkshire Hathaway, and maverick investor and the force behind SpaceX and Tesla, Elon Musk.

Religious leaders figure on the list too. The Dalai Lama is ranked eighth and Pope Francis is ranked 16th.

Other actors on the list are the Indian superstar Amitabh Bachchan at ninth position, and on 18th is Andy Lau from Hong Kong. He is an actor, singer, lyricist, and film producer.

In the list of the top 20 most admired women, the entertainment industry leads by the sheer number of women on the list. British actor and feminist Emma Watson is ranked sixth and American singers Taylor Swift and Madonna are ranked ninth and 10th respectively.

On top of the list are three powerful women along with Angelina Jolie and Michelle Obama. Actor Angelina Jolie is the most admired, followed by former First Lady Michelle Obama. Entrepreneur, talk show host, and role model Oprah Winfrey is the third most admired woman in the world. She is closely followed by Queen Elizabeth II and Hillary Clinton, who showed women across the world that they could aspire for one of the most powerful positions in the world.

The girl who fought the Taliban, Malala Yousafzai, is ranked seventh. Angela Merkel, the Chancellor of Germany, is ranked 8th, the British Prime Minister Theresa May is ranked 15th, and Elizabeth Warren, the senior United States Senator from Massachusetts, is ranked 20th on the list.

The top most admired women are mostly from the entertainment industry, and there is no businesswoman on the list, which shows how challenging it is for women to break barriers and to emerge as a leader. Sadly, YouGov’s list appears to prove once again that when it comes to being admired, women are in a niche crowded by entertainment and politics.