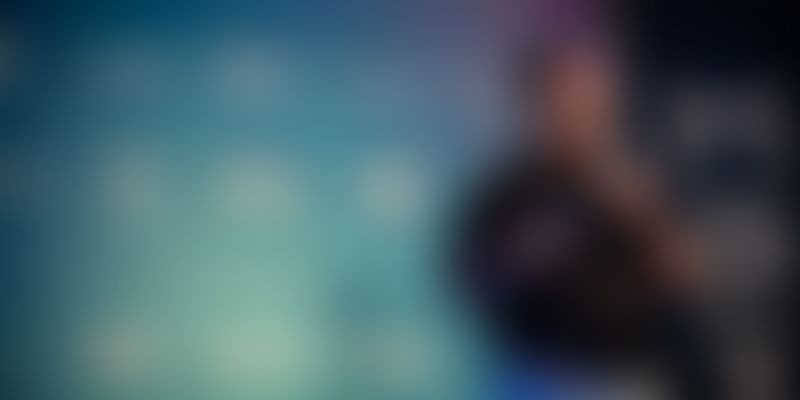 WhatsCut Pro claims to have processed over five million stories in two years. What started in 2017 as a mere video editing tool has grown into a vibrant social platform.

Communication today is heavily visual - images, stickers, emojis, GIFs, motion designs, video stories, you name it. And, consumer startups operating in this space are leaving no stone unturned to offer users what they want.

But, some are also thinking beyond, and actually spurring demand instead of merely catering to it. Bengaluru-based WhatsCut Pro falls in this category.

When the startup was founded in July 2017, just a few months after the launch of WhatsApp Stories, its mission was simple.

Co-founders Vikas Shrivastava and Vipul Jain wanted to build a mobile app that would let users create interesting video content to go with the text statuses they shared on WhatsApp, and other messaging platforms like Instagram, Facebook, Messenger, etc.

WhatsCut Pro wanted to be the “one-stop shop” for video creation tools. But, it targeted only casual users (not professionals) who hunted for uncomplicated tools to share raw, unfiltered video vignettes of their lives.

“Videos are always more engaging but editing them is a task. Most tools are very complex and desktop-centric. Be it Adobe Premiere Pro or any such software. So, we decided to come up with a basic video editing app that could enhance the content people were sharing on chat platforms, and also ensure that it was not too heavy. Because if the files are heavy, processing becomes difficult.”

Notching up one million video stories

WhatsCut Pro launched its app in October 2017. The first version had rudimentary video splitting, trimming, editing, and sharing capabilities. It could turn any raw video into a “share-worthy content shot” on the go.

The app also allowed WhatsApp users to bypass the 30-second limit on Status, and create longer video stories going up to 12 minutes. This drove initial adoption.

In six months, WhatsCut Pro notched up 100,000 downloads. By June 2018, it had processed one million video stories.

Vikas explains, “Smartphones give people the power to create authentic content, and we gave it the ‘wow’ factor. And, the growth was entirely organic.”

Buoyed by increasing usage, the startup rolled out Audio Stories in August 2018, to complement its video tools. The new feature allowed users to record their own voice, and add pictures, frames, text, and other music to it.

Audio stories, half a million installs

“Audio was the second trigger. It led to more downloads,” Vikas shares. “A lot of YouTube influencers outside of India starting using our app to create songs, jingles, basic rhythms, and other audio content. They also started talking about it,” he says.

Even though video forms the majority of content - 10,000 stories daily - created on WhatsCut Pro, audio accounts for about 30 percent of the stories.

By December 2018, app installs crossed half a million. And since then, the startup has witnessed exponential growth.

At present, besides creating, users can also share content natively on the WhatsCut Pro Wall - a Facebook-like social media feed aimed at community-building.

“Our product has evolved and going forward we will look to connect the influencer community with brands, and allow brands to run their campaigns,” Vikas reveals.

Numbers will confirm this.

In July this year, the startup became a portfolio company of renowned Silicon Valley-headquartered VC SOSV. WhatsCut Pro was chosen to be a part of MOX, a mobile-focused accelerator programme run by SOSV.

In a statement to YourStory, William Bao Bean, General Partner at SOSV and Managing Director at MOX, said,

“The team behind WhatsCut Pro is truly obsessed with customers. We’re proud to be part of their journey as it becomes the leading influencer community in India and beyond.”

Besides India, the startup also reaches Southeast Asia, the Middle East, and Latin America (where its popularity is driven by YouTubers). Because of its popularity in LatAm, WhatsCut Pro has made its app available in Spanish too.

How it stands out in a crowded market

So, what makes WhatsCut Pro’s appeal cut across territories?

MOX-SOSV explained in a statement,

“But, the social and community aspect will make us stand out,” Vikas reckons.

Also, WhatsCut Pro is no longer a plain vanilla product. There are more than 10 well-defined features, multiple paid effects and filters in the app. Users will soon be able to upgrade to a premium monthly or yearly subscription too.

The 11-member startup is also looking to raise a pre-Series A round of $1 million in the next four to six months. And, there will be more product upgrades too. In all this, “the challenge is to ensure that the app remains user-friendly,” the CEO says.

That, after all, was its core selling point!

[App Fridays] Half a million people have downloaded this app to spruce up their Instagram Stori...