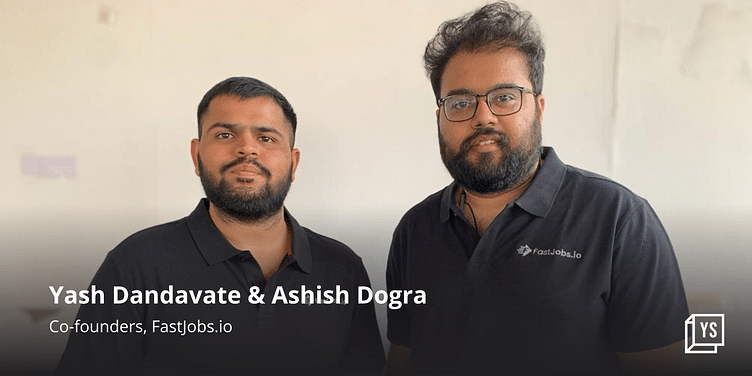 YourStory presents daily funding roundups from the Indian startup ecosystem and beyond. Here's the roundup for Monday, November 14, 2022.

The CEO of Bounce Infinity Vivekananda Hallekere, CEO of Jar App Nischay AG, Xiaomi Global founding team member Alvin Tse along with the founder of Amarante Shipping Captain Prashant Priya participated in the seed round of ﻿Selligion﻿ Technologies Private Limited, investing Rs 3 crore. The funds will be used to build a scalable cloud-based software ecosystem for future deployment while distributing a variant of the computer to a sizable number of students on a monthly subscription model.

Selligion has conceptualised, designed, and developed a consumer cloud computer and has set out to reimagine computing for India by building a hardware and cloud-based software ecosystem that can deliver computing to every Indian for Rs 399 a month or less.

The team is currently piloting the cloud-based computer they have built with real customers and will be opening sale for one variant of their computer to customers across the country before the year ends.

Jobtech platform ﻿FastJobs.io﻿ has raised an undisclosed amount in a pre-seed round from a clutch of angel investors led by Ashish Hemrajani, Founder and CEO, ﻿BookMyShow﻿, Parikshit Dar, Co-founder and Director, BookMyShow, Haresh Chawla Founding CEO, Network18 and Partner, TrueNorth along with other angel investors.

Co-founded in February 2022 by Yash Dandavate, Co-founder and CEO (alumnus of London Business School) along with Co-founder and CTO Ashish Dogra (alumnus of IIT Roorkee) and Neelu Virk, Co-founder and Chief People Officer, FastJobs.io is a global jobtech platform that brings connects top companies and startups with relevant quality talent across the globe within seven days.

In less than eight months since its inception, Fastjobs.io claims to have placed over 500 job-seekers with 100+ companies. Having delivered jobs worth over Rs 30 crore in this short span, Fastjobs.io has turned EBITDA positive already. The job-tech platform currently solves hiring for 100+ leading startups like Khatabook, Scaler Academy, NoBroker, TrulyMadly and enterprise SaaS organisations.

Fastjobs.io will use the funds raised to expand internationally across USA and SEA regions and also build new SaaS products for Intelligent Recruiting.

Red Fort Capital Finance, which focusses specifically on logistics, industrial parks, and the manufacturing sector, has announced that it has provided Rs 10 crore finance to Evocus, a black alkaline water manufacturer.

Evocus will use the capital to fuel its global expansion plans. The Gujarat-based D2C company is a black water brand. It is present in 50+ cities and is available across offline and online channels. The plan is to now expand globally into 10 odd countries.