The future of online grocery in India; Small-town startups are growing big 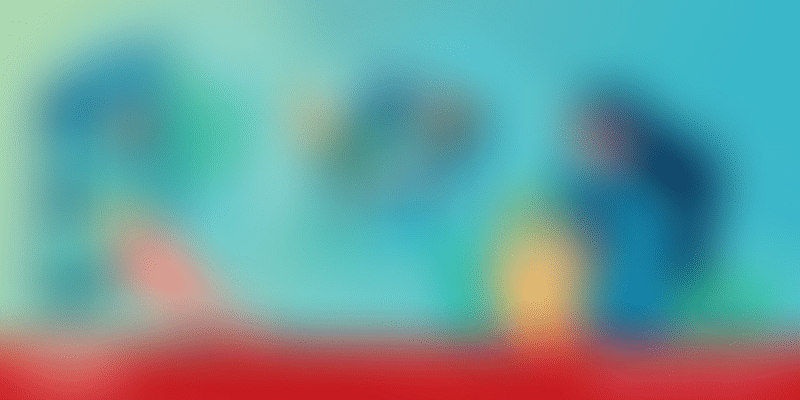 Since 2011, when the saga of online grocery started with first movers ZopNow and BigBasket wowing shoppers by home delivering everything from fresh vegetables to utilities, the sector has seen and been through a lot.

Buying online is the new norm. From plane tickets, movie passes, and electronics to basics like food and utilities, there's an app for everything. Even grocery is an online business – a booming one at that. A report by RedSeer Consulting and BigBasket states that India's online grocery sector will be worth $10.5 billion by 2023.

In isolation, that number might not look much but it is a 10X growth from the current market.

Since 2011, when the saga of online grocery started with first movers ZopNow and BigBasket wowing shoppers by home delivering everything from fresh vegetables to utilities, the sector has seen and been through a lot.

But now, trends tell us that it is non-metro towns that will propel this sector to its real peak. We take a deeper look at the top trends that will define the online grocery sector in India going ahead.

For a long time, entrepreneurship looked like a big city phenomenon. But now, more people from Bharat are trying their hand at starting up. While startups in metros are mostly looking at consumer solutions, their peers from smaller towns seem to be solving more real problems.

Girls Who Code’s Founder Reshma Saujani on changing the world

Girls Who Code has partnered with United Technologies to launch a programme for girls in India to engage in fun online coding tutorials. In an interview with HerStory, Reshma Saujani, Founder and CEO of Girls Who Code, and Alka Siddiqui, India Digital Head, United Technologies Collins Aerospace, talk about their foray into India, and the partnership’s vision for millions of girls in the country.

Chiratae Venture’s Executive Director Karan Mohla’s tryst with startups started in 2000 during his first internship. This was during the middle of the dotcom era, and Karan was working with Ernst & Young in their transaction advisory services. It was also the time when the first wave of internet companies started, and Karan’s job involved helping startups raise money.

How Medimix charted a success story of Rs 200 Cr turnover

Launched in 1969 with a black and red packaging which was unheard of for an Ayurvedic brand, Medimix saw the light of the day in VP Sidhan’s kitchen. Finding its place in this vast soap industry, the brand stood firm against each challenge thrown at it and now exports to more than 30 countries.

Google will select startups on the basis of the UN’s Sustainable Development Goals, including poverty, peace, and justice. In early 2020, eight to 10 startups will take part in this six-month accelerator programme.

Social media addiction is the cause of several mental health problems, as the often unrealistic posts cause low self-esteem among users. If you are feeling the same, here are some tips to avoid falling into the trap of depression.

Maharashtra govt to make Mumbai the 'fintech gateway for India'

The Government of Maharashtra announced the first India Fintech Festival in association with Mumbai Fintech Hub and Fintech Convergence Council, powered by World Bank. It will be held in March 2020, and is expected to host 5,000 delegates from 50 countries.