From conservation to celebration: how Serendipity Arts Festival embraces tradition as well as modernity 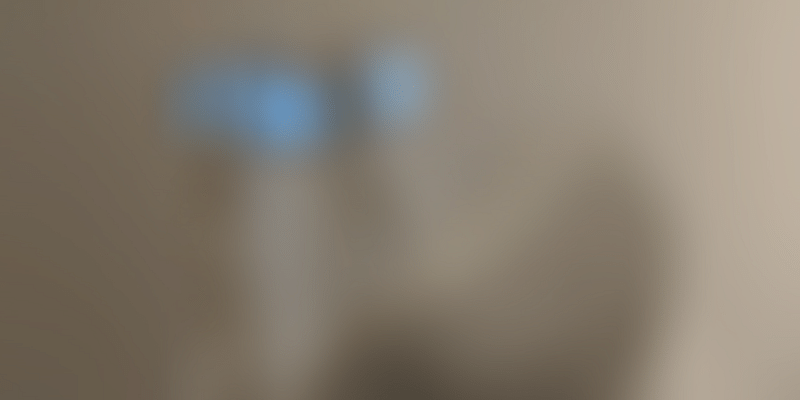 In our final photo essay on SAF 2019 in Goa, we showcase more artworks along with founder and artist insights on the importance of heritage, dialogue and inclusion.

With over 1,500 regional and international artists, the recent Serendipity Arts Festival (SAF) brought a wealth of creativity and discourse across 14 venues in Goa, as shown in this photo essay. See our earlier director interview and curator insights, as well as photo essays on the festival launch, innovation exhibits, social messages, artistic trends, diaspora connections, and creative impacts.

In addition to visual arts, the performing arts lineup featured folk and classical musicians as well as Louiz Banks, Karsh Kale, Rekha Bhardwaj, Shy Ben Tzur, and Rajasthani Express. There were plays curated by Arundhati Nag of Rangashankara and Atul Kumar of The Company Theatre.

SAF also adopted a policy of diversity, accessibility, and inclusion. For example, it brought over 1,200 students from various schools in Goa, including underprivileged children, for curated tours and participatory events.

The SENSES initiative, curated by Siddhant Shah of Access For All, featured sign language experts and exhibits readable in Braille, and ensured wheelchair access. It also addressed art therapy, and engaged with special need schools,

One of the acoustic projects presented at SAF 2019 was titled ‘Bass Holograms,’ by Paris-based sound artist and performer Floy Krouchi. It involved bass solos enhanced by real-time electronic treatments, creating an immersive experience. This yields “ghost sounds” through the digital transformations, she explains, in a chat with YourStory.

The project was inspired by Indian classical music, which Floy studied in Pune with late Pandit Hindraj Divekar, a master of the Rudra Veena. “This and my practice as an electro-acoustic composer in the French tradition of Musique Concrete led me to this idea of electronic raga,” Floy explains. The result is a blend of elements from East and West, integrating them into something unique and personal.

Floy has developed a fusion instrument which she calls the FKBass, with 50 integrated sensors and a microprocessor. “It is a hybrid instrument between electric, electronic and traditional – still anchored in the philosophy of the Rudra Veena,” she explains.

Floy’s earlier ‘Sonic Totem’ project premiered at Tunisia’s Dream City festival, and features an interactive sculpture made of wood, metal, and horn. “This coming year, I will also compose for dance and film, with two choreographers and filmmakers,” she says.

“There is a constant feedback and mirroring between life and art. We are here to question, to propose new paths and associations, and create symbolic spaces as well as spaces of poetic resistance,” Floy explains. She has worked on radio plays and all-women ensembles as well.

Floy offers advice for aspiring artists. She says: “Be yourself – unique, passionate, and different; grow your own way, and don't compare to others; be silent and patient, and cultivate beauty, high feelings and honesty.”

“Art is a life path. Be strong and feel entitled to do what you want. Dream, but also keep focus,” Floy sums up.

Other curators also suggested tips for artists. “Be true to yourself, do not blindly follow global art trends,” advises Nancy Adajania, curator of Alternative Histories in Indian Art.

“There are multiple paths in the artistic journey, each of which may need to be tried out. Instinct or intuitions are important to follow, and one should not be to be afraid of being different from the others,” advises curator Odile Burlaraux, from the Musée d’Art moderne de Paris.

“The festival not only brings creativity to the fore but is a great attempt to save various dying arts and provide a platform to artists who otherwise may not be able to reach out to so many people,” affirmed Ameet Gupta, Director at Havells India, and Patron of SAF.

“Conserving art, culture and heritage are critical to growth as they provide a sense of identity and continuity in a fast-changing world for our future generations,” he added.

“If we boast of our roots that give us our identity, then we must also learn to respect our arts, as that is what gives shape to our cultural heritage,” says Sunil Kant Munjal, Founder Patron, Serendipity Arts Foundation.

Now, what have you done today to pause in your busy schedule and channel your creative side to the pressing issues of our times?