Here's why JioMart, Amazon, and Flipkart are wooing kiranas in the time of coronavirus 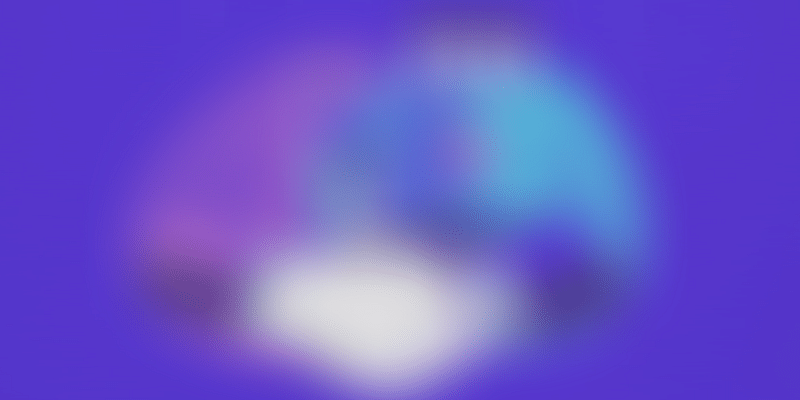 Leading ecommerce companies in India have made big moves to partner with the ubiquitous offline kirana stores as both seek to acquire and retain customers. Only time will tell how this relationship will unfold.

As a major fallout of the nationwide lockdown imposed in view of the coronavirus pandemic, the humble kirana store — the face of the $750 billion-plus Indian retail industry — has suddenly come into the spotlight. Global corporate giants like Reliance, Amazon, and Walmart-owned-Flipkart have started to woo the kirana stores that provide the much-needed household essentials.

Kirana stores or the neighbourhood retail outlets number in the range of around 12 million in the country, according to various estimates. It is this segment which accounts for about 90 percent of the business from the sector.

The kirana stores had appeared to be on a shaky wicket, especially with the growth of the ecommerce industry and presence of large format retail stores. Now, there seems to be a reversal of sort with all the leading online retailers aggressively seeking them to be part of their network.

Reliance Industries, which recently announced the blockbuster investment of $5.7 billion from Facebook into Reliance Jio, has set off a chain of events. Its ecommerce platform, JioMart or ‘Desh Ki Nayi Dukaan’ (the nation's new store), started a new initiative in partnership with WhatsApp to enable consumers to buy from nearby grocery stores.

Almost simultaneously, global online retailer Amazon launched its own project to connect with the kirana stores and help them sell online in India. Code-named ‘Local Shops on Amazon’, this is expected to help customers get products from local shops while helping shopkeepers supplement their footfalls, according to the company.

On the other hand, Flipkart has already partnered with around 37,000 kirana stores, of which 12,000 are in what it calls authorised BuyZones, and close to 25,000 of them are in last-mile delivery activities. Flipkart deploys detailed selection criteria including demand-supply parameters, and the interest of kiranas in supplementing their incomes.

This sets up for an interesting relationship between the kirana stores and the large ecommerce companies which have deep financial pockets.

At the core, it is all about data and customers, with both kirana stores and ecommerce companies vying to get both.

Satish Meena, Senior Forecast Analyst with Forrester, says, “The COVID-19 situation has dramatically altered the situation in which the relevance of kirana stores has become very important, especially when there is talk of grocery supply.”

The food and grocery market in India is estimated to be around $500 billion in size and the presence of the online players is very minuscule which is estimated to be less than one per cent. This sector is overwhelmingly dominated by offline retailers which include both organised and unorganised segments.

It is this large market with an equally substantial presence of customers, which has created the pathway for a partnership between ecommerce players and the kirana stores.

Lalit Bhise, Co-founder, Mobisy Technologies, a retail industry focussed B2B tech startup, says, “The kirana store has a lot of data. If one takes the FMCG industry as an example, for a very long time, their output was dependent on data from their distributors, but it was not actually very consumer-driven.”

Prem Kumar, founder of SnapBizz, which provides point of sale billing solution for the small retailer says, “All that a retailer wants is an increase in margins. Brands today have realised that they need to be closer to the consumer because of the proliferation of smartphones and TVs. Brands want to work with small stores to reach consumers faster and they are able to manage the sales of their SKUs better.”

Lalit feels that over the last decade, large companies were trying to bring in the kirana stores on a technology platform but were not very successful due to multiple reasons. The kirana stores were not quite keen to pay for technology and their larger focus was on how to increase margins.

Today, the ecommerce companies have access to technology while the kirana stores know their customers well.

Kumar Vembu, Founder of GoFrugal, a provider of point of sale software, says, “The Indian retail sector had not experienced the benefits of technology in the form of ERP applications, and GoFrugal wants to change that. India will be run by small business entrepreneurs for a long time.”

At the same time, large ecommerce companies like Amazon, Flipkart, and now JioMart have made roads into the grocery segment, though it has been a small beginning, and not scaled up like what they have done with electronic items or apparel.

Satish believes that the ecommerce companies are yet to crack the supply chain network in the food and grocery segment and their partnership with kirana stories might enable them to achieve this objective.

The supply chain network of the Indian retail industry especially in the food and grocery segment is very complicated. It is a mix of both organised and unorganised segments which has an interplay of many elements like logistics, distributors, warehouses and financing.

Ashish Jhina, Co-founder of JumboTail, an online marketplace for food and grocery targeting the wholesale buyer, explains how a normal kirana store operates. An average kirana store sells Rs 5 lakh worth of items per month, 55 percent of which are staples where there is no formal distribution. These shops usually stock for 15 to 20 days and lock their working capital.

“We have realised that this has to change because they need help with managing their space and don’t know how to move these items fast. The time taken to manage the store and supply is crucial. There needs to be a solution for the demand-and-supply side, and there needs to be pricing transparency without any intermediaries,” says Ashish.

The move of ecommerce companies to open their doors for the kirana stores is not going to be smooth relationship as the ultimate goal of both sides is to acquire and retain customers.

Industry observers believe that such a partnership will have its own challenges as some say that kirana stores do not want to end up as “glorified delivery boys” for the ecommerce companies.

The kirana stores are unlikely to give up on their profit margins while ecommerce companies can go on a discounting spree which could disrupt the entire market.

This does not mean gloom for the Indian retail industry as various studies have indicated that the kirana stores or the unorganised segment will continue to dominate with about 75 to 80 percent market share in the next four to five years.

It is estimated that the retail industry is expected to cross $1 trillion by 2025 and the share of the organised segment which includes large format stores and ecommerce is expected to be around 20 to 25 percent.

Today, there are enough number of technology companies and startups which are keen to provide various solutions to these small retailers, be it fintech, CRM, inventory management, billing, or logistics.

“The opportunity however is multifold as you can see because they (kirana stores) offer convenience and are here to stay for a long time,” says Lalit.