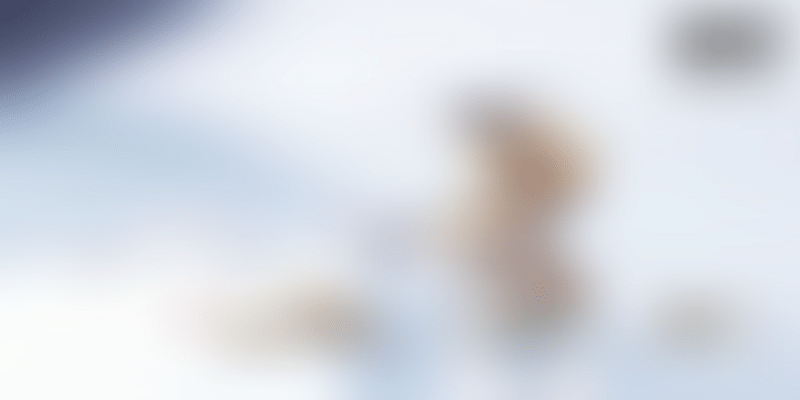 This week, startups raised equity funding of $169.4 million across 21 deals, which includes 11 early-stage, three late-stage, and seven other deals.

The third week of September saw a decline in equity funding deals, by 32.7 percent as startups raised $169.4 million. While three late-stage deals raised $63.4 million, the rest was raised through early-stage and other deals.

This week also saw debt funding deals making their way back after two lull weeks, contributing about $21.1 million to the startup ecosystem.

The Delhi-based company is expected to be valued at around Rs 8,200 crore ($1.15 billion) post the funding round.

Kolkata-based Wow! Momo Foods, which owns and operates two quick-service restaurant brands Wow! Momo and Wow! China, closed its latest Series B funding worth $23 million, led by Tiger Global. The firm will use the capital to further scale its operations, backed with disruptive research and development.

Bengaluru-based wealth management platform Groww, raised $21.4 million in its Series B funding round, led by US-based VC firm Ribbit Capital, along with existing investors Sequoia India and Y Combinator. The startup will use the funds to double its employee count and fortify tech capability.

Mumbai-based pharmaceutical startup Generico raised Series A funding of $14 million, led by Lightbox, Whiteboard Capital- their angel investor, and Tomorrow Capital. The firm plans to use the fresh funds raised to strengthen its capabilities in supply chain management and data science.

Gurugram-based healthcare platform, Meddo, raised $3 million as part of its Pre-Series A round, led by SRI Capital, along with growX Ventures, LetsVenture, Jitendra Gupta (Co-founder of Citrus Pay), and Venture Gurukool.

LectureNotes, a community-driven platform raised $0.3 million from Singapore-based group of HNIs. The platform is for teachers to share notes and get connected with thousands of students. The contents are provided and shared by the users themselves, which are made available to students to read from, for free.

Smart farms Agritech Pvt Ltd raised an undisclosed amount from a clutch of angel investors. Leading the funding round was Sunkara Subba Rao, with Renous Consulting acting as an exclusive advisor during the transaction.

Roots Ventures, a multi-stage and sector agnostic investing platform, announced its investment in Kaarya Naturals, a Mumbai-based health food company, that currently retails its range of protein and health bars under the brand eighty20.

New York-based investor, Tiger Global invested $25 million in digital stockbroking firm Upstox in its second round of investment. The fresh funding will be used to expand its business, making product improvements and adding new features, as well as, hiring.

Kolkata-based iKure Techsoft Pvt Ltd raised an undisclosed amount of funding from Inflection Point Ventures (IPV). The startup plans to use the acquired funds for business and technology expansion.

This week, FreshWorks acquired Bengaluru-based CanvasFlip, a cloud-based prototyping and usability testing platform, without disclosing the terms of the deal.